In 2018 the City went through a Strategic Planning Process that identified and prioritized six Community Initiatives in Moorhead as the focus for fundraising and implementation. These six projects include: 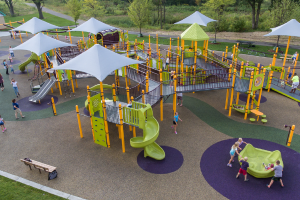 This project is to develop an inclusive playground, designed to provide a safe place where children of all abilities can play together. A working group has been assembled and has met with a playground designer to develop a preliminary layout for marketing purposes. Community input will be solicited for equipment selection from the various user groups. The Inclusive Playground location will be Southside Regional Park next to the Miracle Field. Cost estimate for this project is $1,000,000. 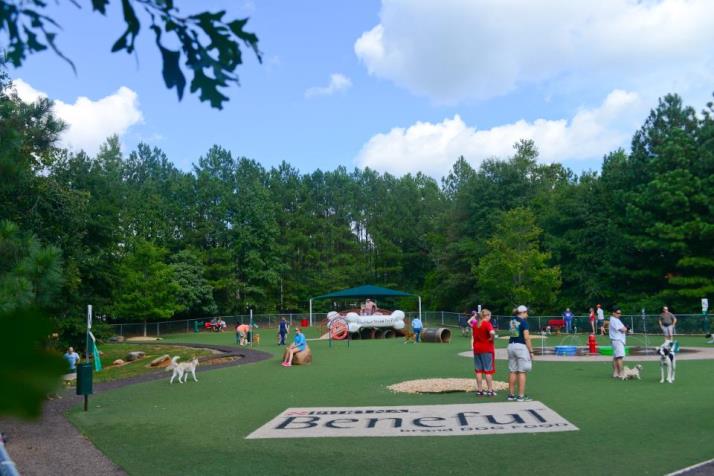 A dog park in south Moorhead has long been requested by the citizens in Moorhead. After researching a number of other locations, River Oaks Park was identified and approved as the preferred location. The staff working group will continue to move this project forward getting the permits necessary to place a dog park along the floodway, assembling a community committee to determine the amenities that are desired and the fundraising needed to bring this project to fruition. Total project cost is anticipated to be $200,000. 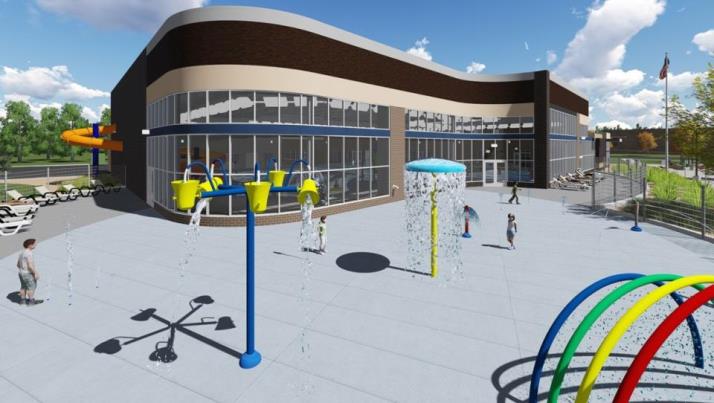 The Moorhead Community & Aquatics Center will provide year-round indoor aquatics, recreation, and community spaces for Moorhead families, seniors, and youth and college students. Amenities that are being considered may include a 50-meter competition-sized pool with a diving well, outdoor splash pad, gathering spaces, exercise areas, senior spaces and childcare. Locations for the $25 million facility are being explored near the high school and downtown. The City has requested state bonding support, but with the large scope of the project, it will also need community contributions. 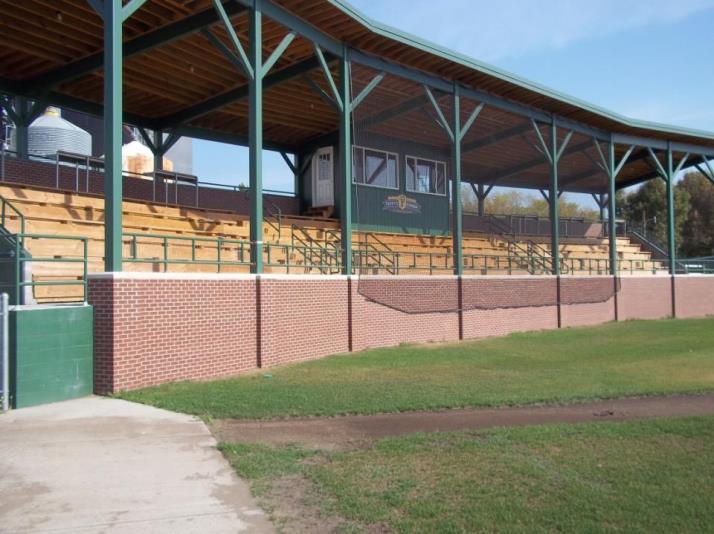 There was a group of baseball enthusiasts meeting to discuss fundraising for a new grandstand and monument sign at Matson Field. Project Cost is estimated to be $500,000. 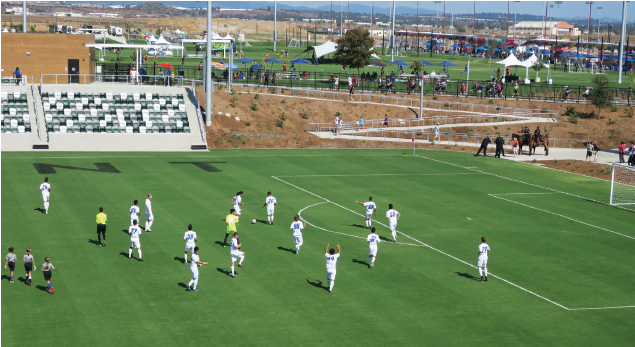 Southside Regional Park is currently home to a number of Moorhead’s youth sporting organizations including football, soccer, lacrosse, cross country running, and youth baseball. The addition of field lighting would extend their season into the evenings in the spring and fall. The goal is to light 5 fields at a cost of $150,000 per field. Total Project Cost is estimated to be $750,000. 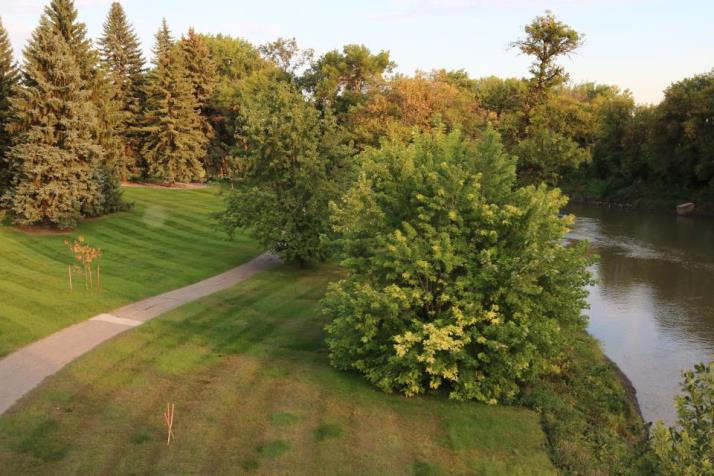 Since approval of the River Corridor Plan in May of 2014, there have been numerous projects that have been completed or are underway along the River Corridor. For specific details of the Projects, Partnerships, Grants/ Funding Sources, Trail Maps and Programs Click Here.

M.B. Johnson Park, 3601 11th St N, is located on the Red River in north Moorhead. The 110 acre park has a varied topography, from grassy meadows to sloped wooded areas, providing several opportunities for numerous activities that are primarily natural resource based.

A master plan for M.B. Johnson Park was developed in 2008-2009, with updates in 2012, and again in 2015. Phase 1 improvements began in 2009, and  included the demolition of the old shelter and play system, a combination park building/park shelter, improvements to parking, limited site lighting, and a municipal infrastructure installed at this remote location.

In 2012, a new play system and backstop were added to the site, which completed Phase 1 of the master plan. In 2014, Moorhead received notification that a portion of the Legacy Grant from the state of Minnesota was awarded to build a large picnic shelter for $275,000. To receive these funds, extensive environmental and archeological studies were completed, along with a number of other DNR requirements. The shelter was completed in the summer of 2016.

On an annual basis, City staff continued to submit requests for future phases at M.B. Johnson Park. In 2015, the City received notification that a 2016 grant had been approved through the Greater Minnesota Regional Parks and Trails Commission for $1,299,000 to complete the final phases in the master plan. Amenities that were approved include bathroom facilities and a maintenance space to house grooming equipment for cross country ski trails, a fish cleaning station, concrete walking paths, a reclaimed bridge installed for access to Snaky Creek, educational signage, additional garbage cans and dog waste receptacles, and extended parking lot lighting. Construction began in the fall of 2017, and was completed in the summer of 2019.

Southside Regional Park
Work on Southside Regional Park, 2000 40th Ave S, began in the summer of 2006, with general site grading and infrastructure improvements for utilities, electrical, water, sewer, and roads. Work continued in 2007-2008, with construction of 11 soccer fields, 4 baseball fields, trails, park shelters, and field irrigation. The spring of 2009 saw the start of construction for a concession/restroom building at the ball fields and a concession/restroom/office building at the soccer fields. The first games were played at this location in the Fall of 2009.

Phase 3 calls for four additional standard soccer fields and upgrading two of the soccer fields to serve as championship fields that would include field lighting and bleachers.

Phase 4 of this project is the neighborhood elements to the Master Plan which includes a large picnic shelter, parking lot lighting, additional trails, trees and landscaping, tennis courts, basketball courts, and a play system, along with a maintenance building, completing the trails, and landscaping.

Also added at this location  in 2010 is a "Miracle Field" which is a rubberized ball field used for adaptive sports. This field was a project by the F-M Rotary Clubs. Learn more about the Miracle Field. In October of 2019, City Council approved the installation of an Inclusive Playground that will be adjacent to the "Miracle Field."