Thank you for participating in the Greater Moorhead Days Medallion Hunt! See our lucky winners and the hidden locations of the three medallions. Hope to see you all out hunting again next year! 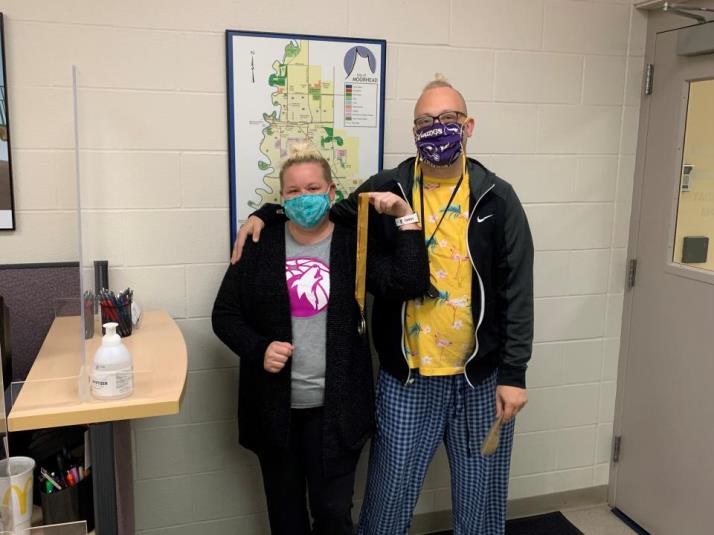 Won by the Nedrebo Family on day two! Flipping through the brochure they were able to figure out what Sunflowers, Pumpkins, Raccoons, and Snowmen have in common and they went searching in that park! 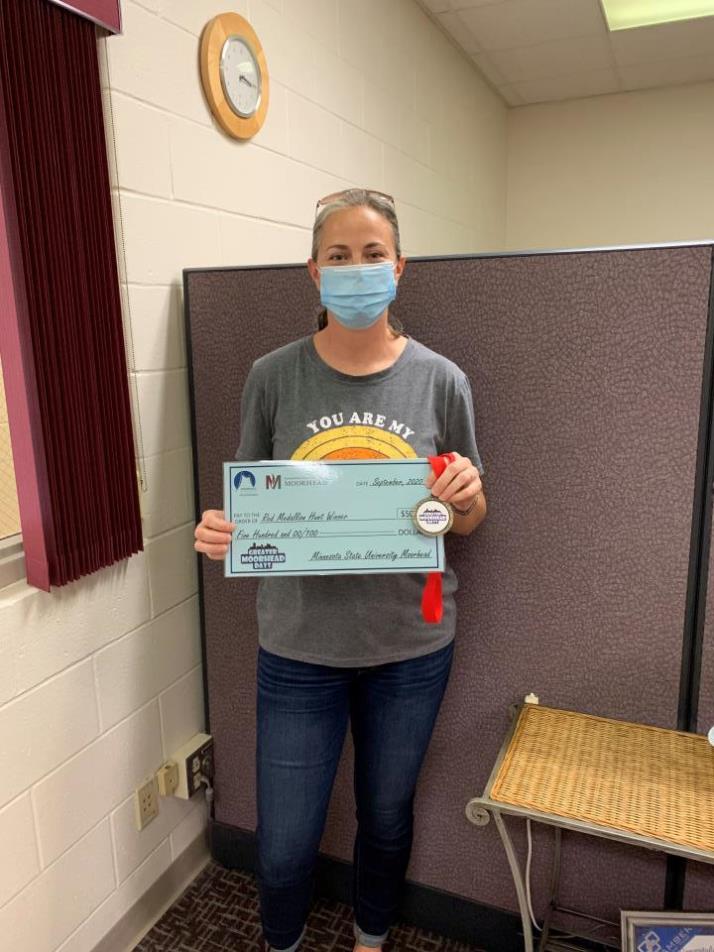 Won by the Hammes Family on day one! Figuring out that "Shack" was the associated word, they made their way down to search at our Canoe and Kayak Location! 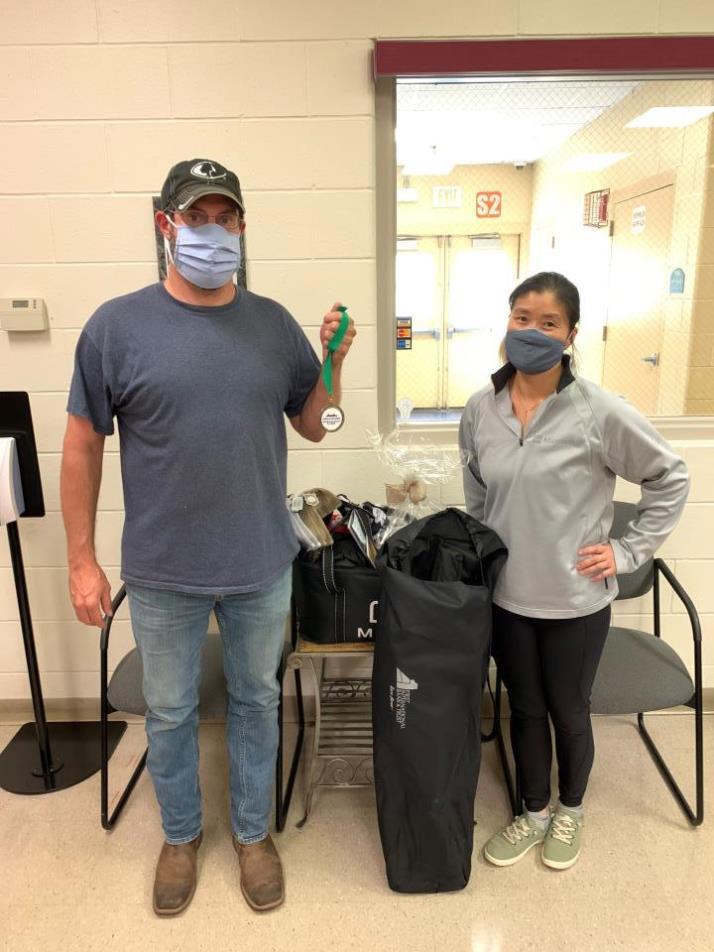 Won by the Mougey Family on day one! They understood the play on words and thought, "Ewe" instead of "Eww"

Congrats to all the winners! Below are the clues for all three days. Can you figure out where they were hidden? See you next year. 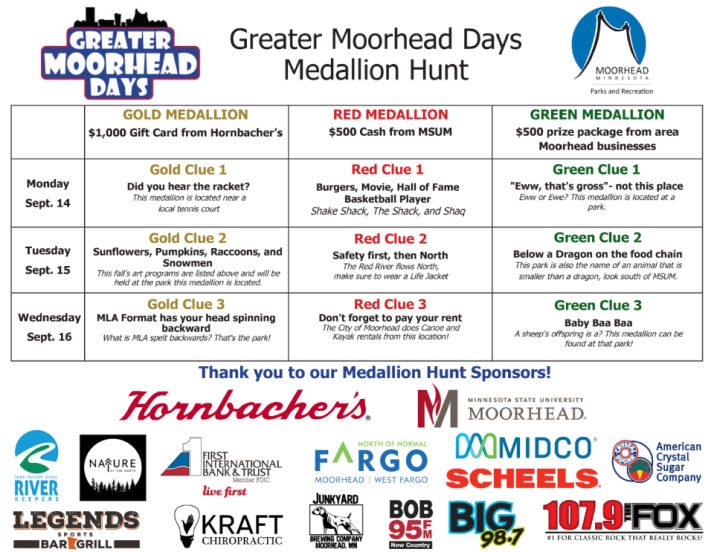