Moorhead Man Arrested in Fargo after Threatening Officers with a Knife.

On Tuesday night (9/10/19) at approximately 8:30 pm a Moorhead man was arrested in Fargo after threatening officers with a knife. The Moorhead Police Department was initially looking for the male to question him regarding an assault. During that investigation male was located walking into Fargo on the 15th/12th Avenue North Bridge.  When confronted by a Moorhead officer the male pulled out a knife and fled on foot. Several law enforcement agencies responded and a perimeter was setup around Jack Williams Baseball Field.  The suspect was located a short time later. The suspect continued to threaten officers with the knife for several minutes before he was taken into custody.

The male has been identified as William Baker (32 years old). Baker is in custody in the Cass County Jail and is being held on Fargo Police Department charges of Felony Terrorizing and Felony Preventing Arrest. Baker faces an additional misdemeanor charge of Domestic Assault in Minnesota from the initial incident in Moorhead.

The Moorhead Police Department would like to thank the Fargo Police Department, the Clay County Sherriff’s Office, and the Minnesota State Patrol for their immediate response and assistance in this investigation. 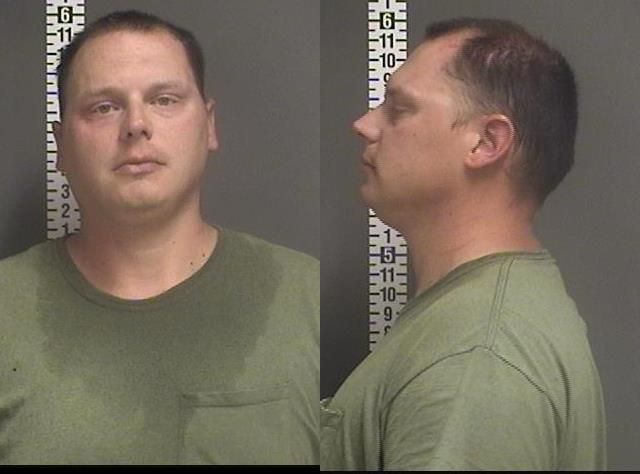