On December 22, 2020, at approximately 12:30 am, Officer Maria Bischoff and Officer Anastacia Hermes overheard an emergency dispatch for a medical involving a female that was not breathing. All Moorhead Officers were tied up on other calls for service, with nobody specific for dispatch to assign. Both Officers quickly cleared their current calls to respond to the medical assist.

Officer Bischoff located the unresponsive female victim in the residence's main entryway and began administering chest compressions. When Officer Hermes arrived, she attached an AED to analyze the heart activity. The AED device advised "no shock advised" based on the assessment. Officer Hermes began providing chest compressions until additional EMS responders arrived. A pulse was restored on the scene, and the victim was reported to be communicating the following day.

Rapid and effective medical intervention is measured in minutes to prevent brain damage or death. The patient is alive today directly because of the immediate and emergent response provided by Officer Bischoff, Officer Hermes, and other First Responders from the Moorhead Fire Department and F-M Ambulance Service. If these officers had not prioritized this medical emergency, a significant time delay would have resulted because of icy roads conditions slowing other responders.

For their actions during this significant medical emergency, both Officer Bischoff and Officer Hermes have been recognized by receiving the Moorhead Police Department Lifesaving Award.

On January 2, 2021, shortly after 4:00 pm, dispatch received a call that a male had pointed a gun at occupants in another vehicle in south Moorhead. Officer Dalton Yagow discovered the suspect vehicle , and before backup arrived, the vehicle turned into a parking lot. Officer Yagow attempted to initiate a traffic stop; however, the vehicle continued moving slowly forward. The passenger's door abruptly opened, and a male got out with a sawed-off shotgun in his hands and proceeded to point it in Officer Yagow's direction. Officer Yagow immediately exited his squad and simultaneously yelled for the suspect to drop his gun while drawing his firearm. The suspect threw the shotgun on the ground and began to run on foot toward an apartment building entrance. Knowing there was another occupant in the vehicle, Officer Yagow secured the individual in the vehicle and provided crucial information over his radio to assisting officers. The suspect male was later located inside the apartment building after a search.

Officer Yagow's ability to remain calm, multi-task, and respond to a life-threatening situation one moment and self-de-escalate is a testament to his high level of training and focus. Officer Yagow's actions were recognized by receiving the Moorhead Police Department's Distinguished Service Award. To receive this award, exceptional courageous or brave acts must also display unusual thoroughness, conscientiousness, determination, and initiative. 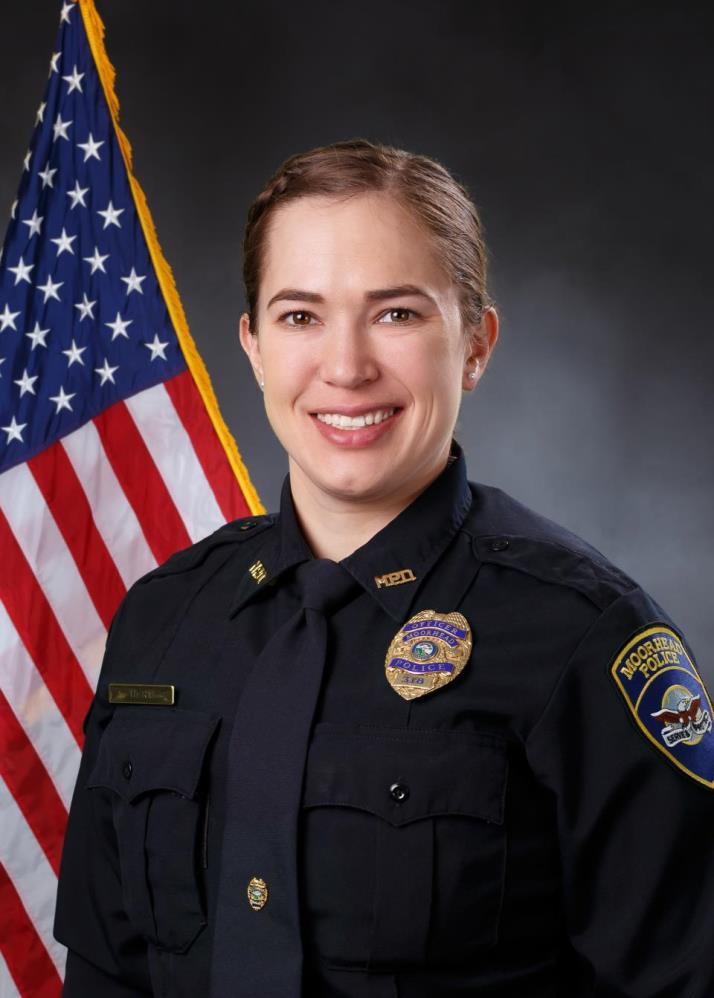 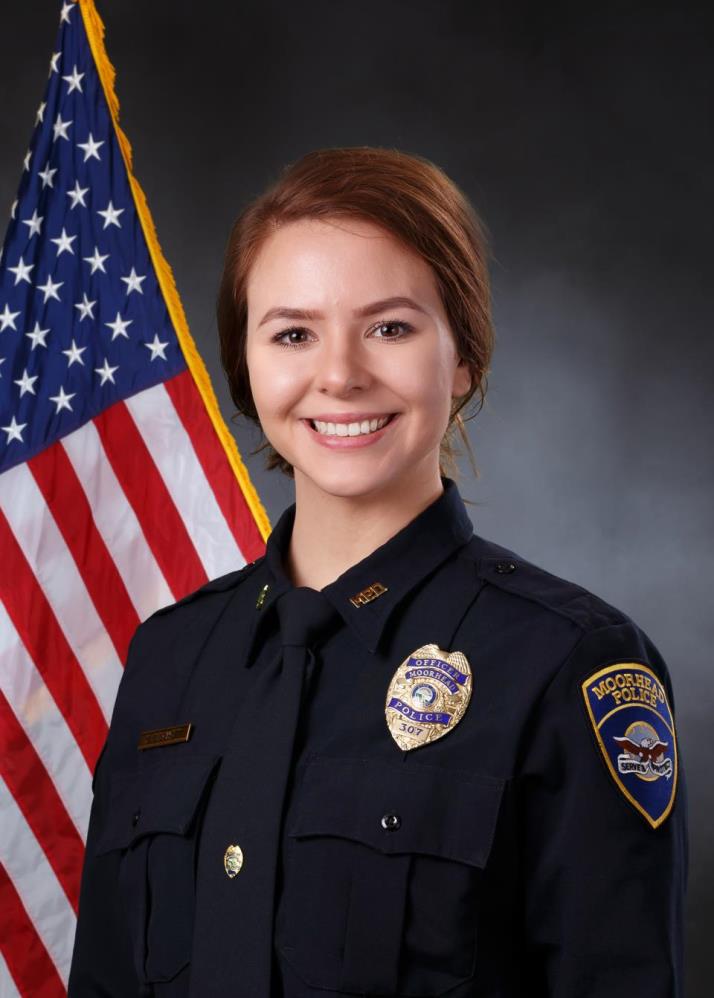 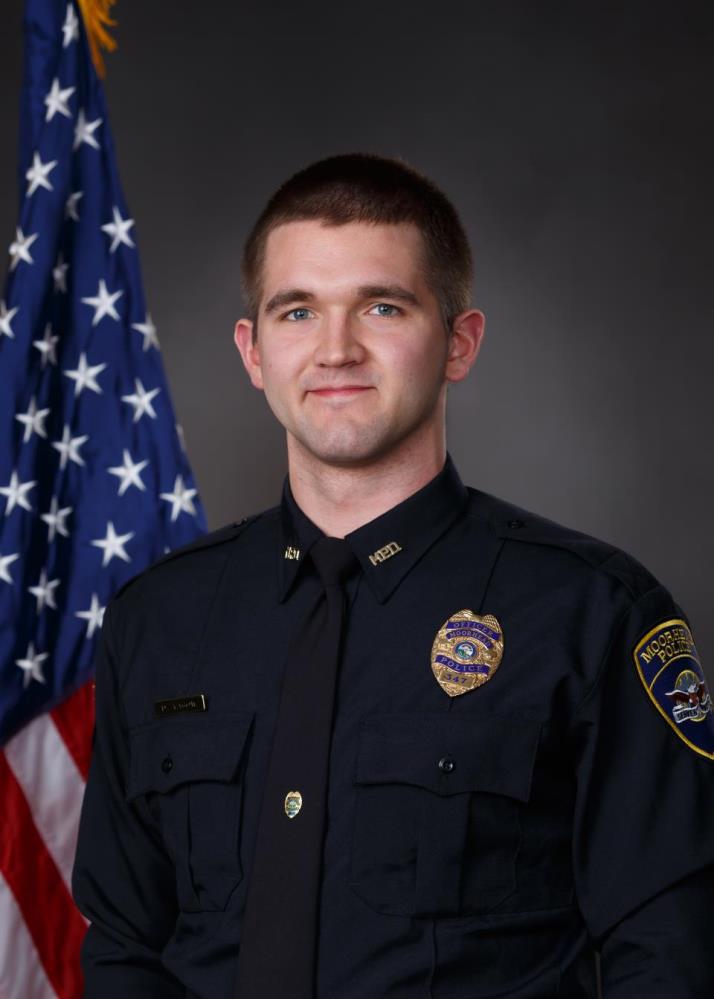