On January 7, 2020 a Moorhead Police Officer was monitoring Fargo Police Department radio traffic and overheard that a tan Toyota Camry had just been stolen. The vehicle had been left unoccupied and running outside of a residence. Officers were provided with a license plate number for the Camry. A Moorhead officer provided information that he had observed the stolen vehicle pulling into a parking lot in the 1000 block of Main Avenue in Moorhead approximately twenty minutes earlier before it had been reported as stolen. He along with other officers converged on that area trying to locate the vehicle. The vehicle was not located in the immediate area where it had last been seen.

Officers continued searching for the vehicle and located it in the 1100 block of 18 ½ Street South. The male driver was located next to the vehicle and another male was located in the front passenger seat. The driver, Abdirahman Mohamed Abdi (36), was arrested for possession of a stolen vehicle. The passenger, Yaasin Aweis Isxaaq (27), was arrested for 4 outstanding warrants out of Clay County.

The Moorhead Police Department would like to remind drivers to please lock their vehicles when they are unoccupied. 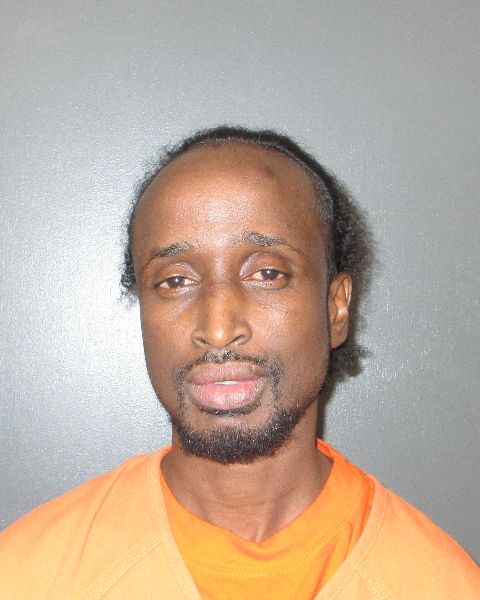 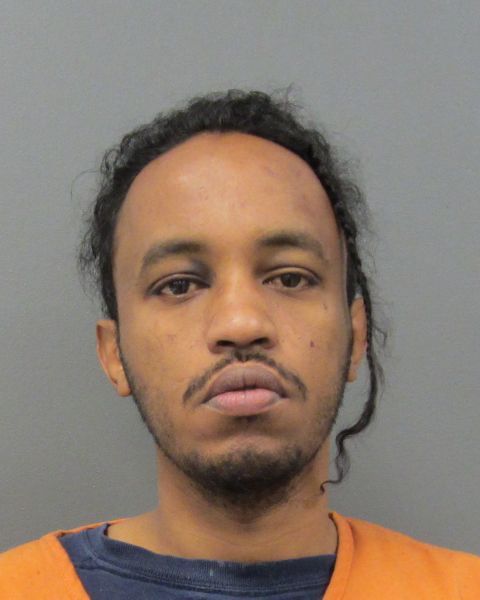