Assault Involving a Knife in Moorhead

On 12/31/19 at approximately 9:00 pm, Moorhead Police Officers were dispatched to 1901 20th Street South for a report of a stabbing.  Officers arrived and located the 30 year old male victim who had a single puncture wound on his arm.  He was transported to an Emergency Center where he was treated before being released.  His injuries were not life threatening.  The suspect was immediately located by Officers and arrested.  He has been identified as Ortis Nashon Alderman (44).  Alderman is being held at the Clay County Jail on 2nd Degree Assault charges.  Alderman and the victim knew each other before the assault occurred.  Police are not looking for any other suspects. 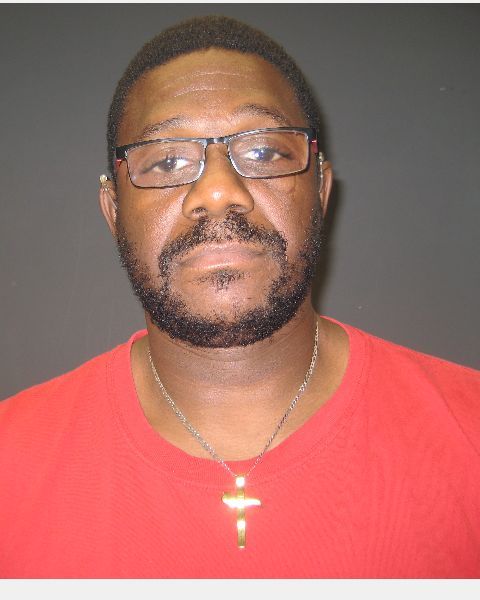