On 11/16/19 at approximately 5:17 PM, a Moorhead Officer in the area of I-94 and 8th Street witnessed a vehicle cut in front of other motorists.  The officer attempted to stop this vehicle on I-94 near 20th Street.  The vehicle fled eastbound on I-94 reaching speeds of 100 mph.  A Clay County Deputy was in the area and was able to deploy Stop Sticks which resulted in the suspect losing control of the vehicle and hitting the median barrier near mile marker 10.  The driver fled in to a corn field.  A female passenger remained in the vehicle and was detained for a short time before being released.  A Moorhead K9 Team and Cass County drone team were used to try and locate the driver that fled.  The driver was not located.

No one was injured during this incident.  At this time, no arrests have been made.

Information obtained during this investigation identified the driver as Steven Foster (29) of Moorhead.  Foster has active felony warrants for his arrest in Clay and Cass Counties for drug-related offenses.  Anyone with information regarding the whereabouts of Foster are asked to contact the Red River Regional Dispatch Center (701.451.7660) and ask to speak with a Moorhead Police Supervisor.  Information can also be submitted through the “Submit A Tip Online” link on the Moorhead Police Department website. 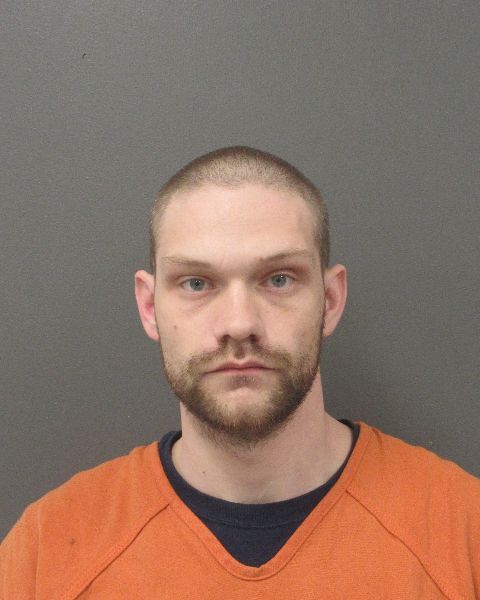