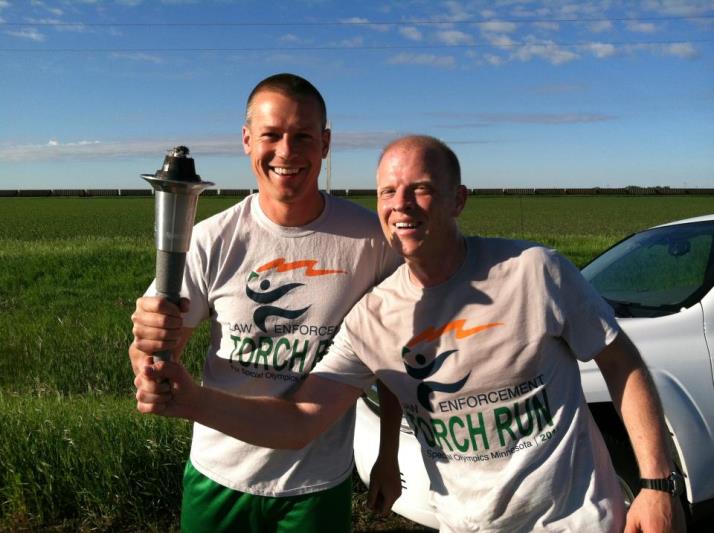 The LETR is an actual running event, Final Legs, in which members and athletes act as the Guardians of the Flame and run the Flame of Hope® through their communities to the Celebration Ceremonies of SOMN’s Summer Games. It is also a diverse initiative encompassing a variety of fundraisers, including: 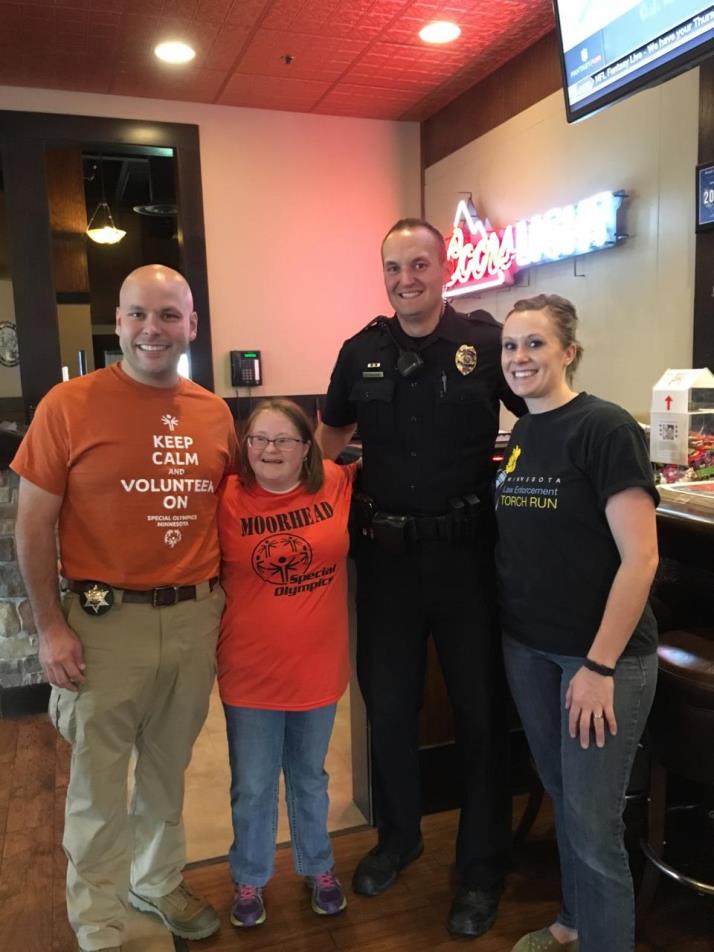 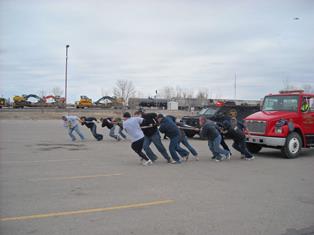 With LETR members fundraising year-round, there are always upcoming events throughout Minnesota. 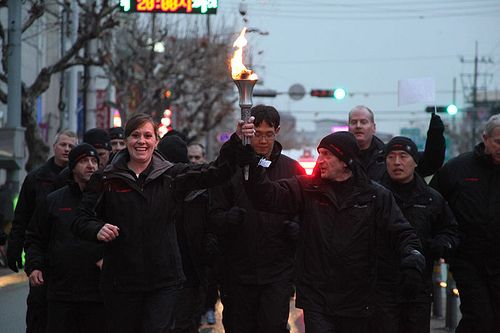 For more information contact Ethan Meehan or visit Minnesota Special Olympics to see where you can help!