On Wednesday, April 27, 2022, Investigators obtained specific information showing the suspects were frequently traveling to the Minneapolis area to pick up a shipment of drugs to distribute in our community. Moorhead Police Detectives, working with the Clay County Sheriff's Office, Minnesota State Patrol, Cass County Drug Task Force, and the Drug Enforcement Administration, Fargo, ND, Office, attempted to conduct two traffic stops on Interstate 94 in Clay County. Both vehicles tried to flee from Clay deputies; however, both vehicles were eventually stopped with interventions by law enforcement. During searches of the suspects and vehicles, officers located 1,091 suspected fentanyl pills and approximately 20 grams of suspected methamphetamine. The street value of the drugs seized is estimated to be $37,000. During the investigation, ammunition was located along with one of the fleeing vehicles was found to be a stolen car.

A press conference is scheduled for 2:00 pm today at the Clay County Law Enforcement Center, 911 11 Street North, to discuss the details of this stop, along with the continued investigations to disrupt the delivery of these illegal drugs that have led to several overdoses in our community. 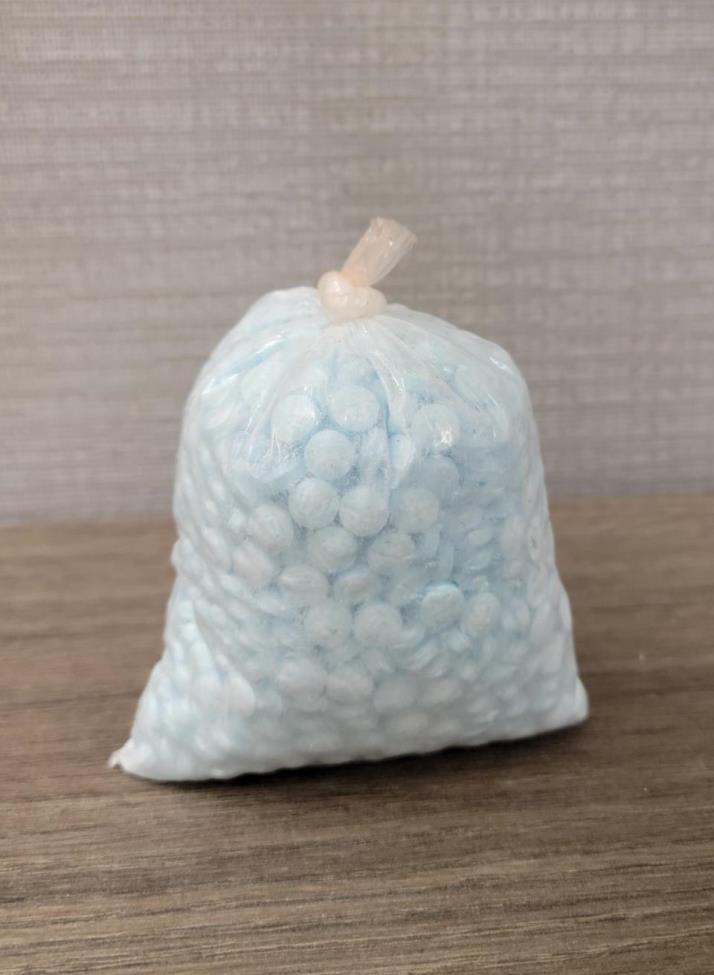