A Moorhead Police Drug Investigator received information from multiple sources that two Moorhead men have been transporting dangerous and illegal drugs from Minneapolis to Moorhead. On Wednesday, November 17, 2021, with the assistance of the Clay County Sheriff's Office and the Minnesota State Patrol, the suspect vehicle was stopped on I-94 as it traveled back into our area from Minneapolis. During a search of the vehicle, officers located 15 small bags containing 343 pills. Each small blue pill was marked "M30", a known description of counterfeit labeled drugs responsible for doubling the number of yearly overdoses in our metro area. Moorhead Police have responded to approximately 50 overdoses this year compared to 22 in all of 2020. The drugs fielded tested positive for containing fentanyl. The street value of the seized drugs is approximately $12,000. This case is a prime example why law enforcement agencies in both our Minnesota and North Dakota metro area need to be able to work together to fight against the distribution of this deadly drug.

Brady Allen Swanson, age 33, and Matthew Brian Katz, age 31, both of Moorhead, MN, were booked into the Clay County Correctional Facility. Charges were forwarded to the Clay County Attorney's Office for First Degree Felony Distribution of a Controlled Substance. A 2006 Hummer H3 was also seized after the traffic stop. 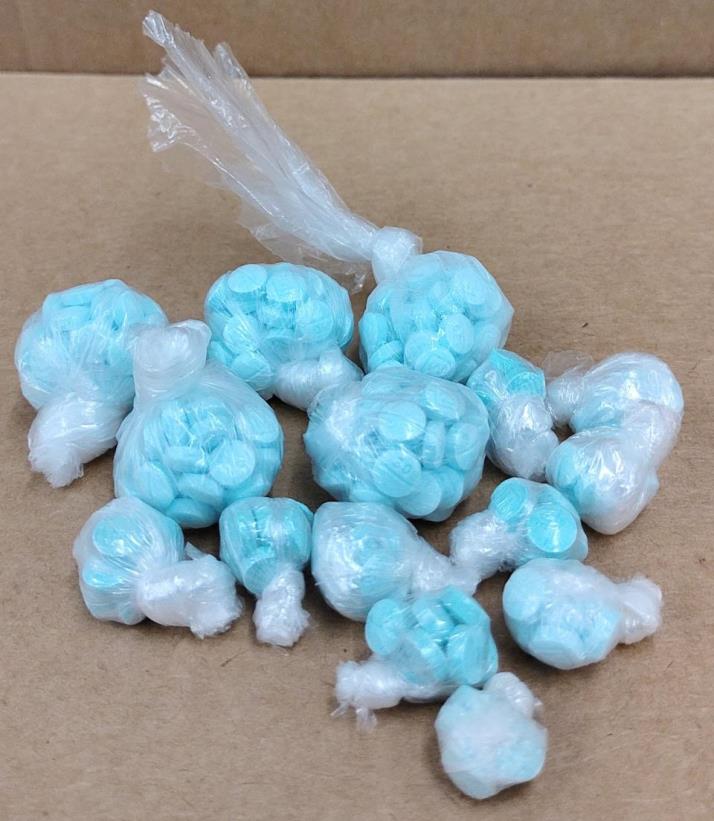