On the afternoon of February 19, 2021, Officer Zimmel responded to a South Moorhead apartment for a report of a female possibly not breathing and turning purple. When Officer Zimmel arrived on the scene, he found the victim was not breathing and did not have a pulse. Officer Zimmel immediately began administering CPR. A short time later, the victim regained a pulse and was breathing. Members of the Moorhead Fire Department and F-M Ambulance arrived on the scene and took over care.  It was later determined the female had ingested heroin before the medical issues started.

Officer Zimmel had a substantial role during the call for service by taking crucial steps in resuscitating the victim. For his quick response and immediate actions, Chief Monroe has awarded Officer Zimmel the Moorhead Police Department’s Lifesaving Award. 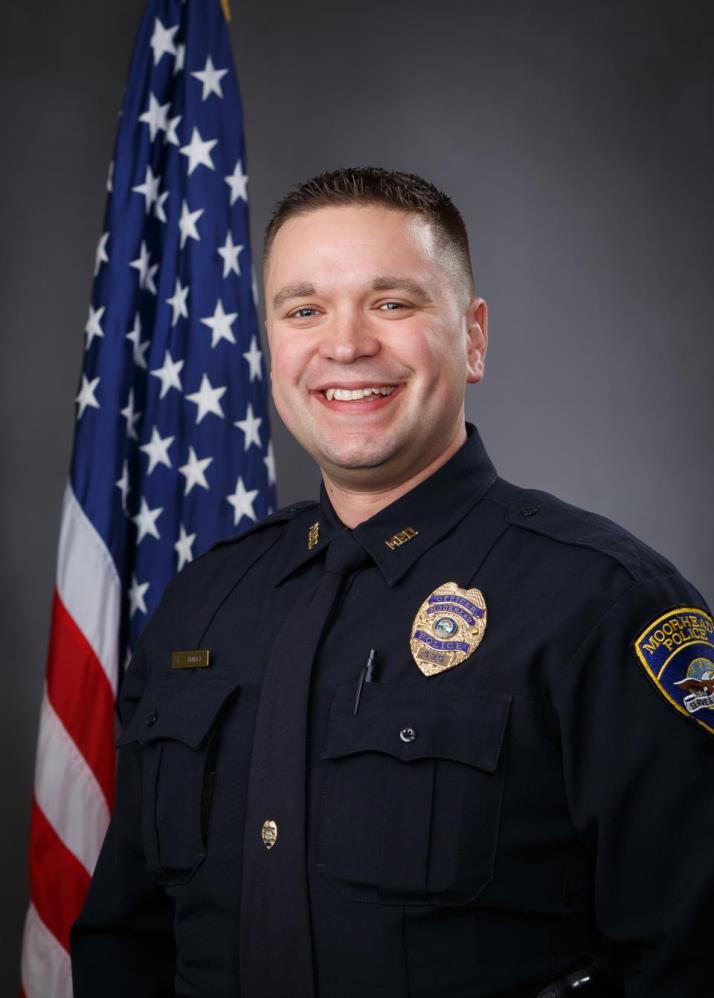