On September 10, 2020 at 5:50 PM the Moorhead Police Department responded to a burglary in progress in the 3000 block of 18th Street South. A caller reported that several individuals were observed breaking a window and entering a residence. Officers responded to the area, located the residence that was entered and set up a perimeter while coordinating a response to the burglary. The call generated a large police presence in the area.

The investigation showed this was not a random act and there is not a continuing threat to the public. All three individuals were booked at the Clay County Jail pending formal complaint charges from the Clay County Attorneys Office.

There is no further information to release at this time 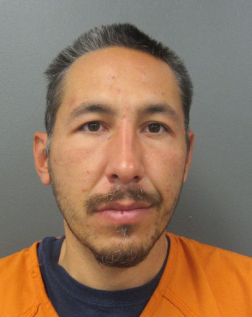 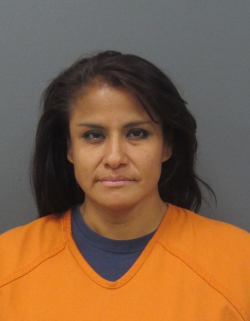