At about 0919 hours, Officers attempted to make a traffic stop on a vehicle in the 1000 Blk of 20th St. S. for erratic driving. As the traffic stop was conducted, the suspect vehicle drove westbound, up onto a sidewalk, and started cutting through properties on 20th st and 19th St. S., including driving through chain-linked fences located on the properties. The suspect vehicle came to a stop after striking the front steps of a building in the 1000 18th St. S. The pursuit was terminated by officers when the suspect began traveling off the roadway.

Officers noted two people standing in the area.   When they attempted to speak with them, both fled on foot.  A perimeter was set up, and the suspects were located, including the driver who was hiding in a dumpster.

The driver, Devon Ludwig, age 24, of Lake Park, MN, was arrested and transported to the Clay County Jail. A long-form complaint will be sent to the Clay County Attorney's Office requesting the following charges: Felony Fleeing in a Motor Vehicle, Misdemeanor Fleeing other than a Motor Vehicle, Reckless Driving, and Criminal Damage to Property. The female was not charged and was released from the scene.

MSUM Public Safety was notified due to the proximity of the incident; however, the suspects never entered campus, and there was no danger to the campus community.

The Moorhead Police Department was assisted by the Clay County Sheriff's Office and members of the Metro Street Crimes Unit. 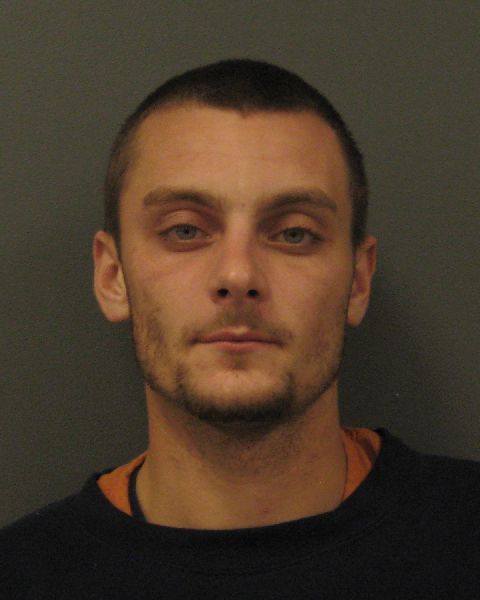