The suspects have been identified from the incident that occurred at 911 23 Ave S. last evening.

Ethan Erickson, age 21, Pierre Hall, age 26, and Mason Reed, age 23, all of Fargo, ND, have been booked in the Clay County Jail for Felony Conspiracy to Commit Aggravated Robbery charges.

Tavian Streed, age 20, of Moorhead, MN, was booked into the Clay County Jail for Felony Second Degree Controlled Substance charges, along with having two open Misdemeanor Theft warrants.  Streed was assaulted by the other suspects during the incident.

Audra Bar, age 24, was booked into the Clay County Jail for Felony Fleeing in a Motor Vehicle.  Bar was the driver of a vehicle that left the scene as law enforcement arrived and failed to stop for patrol vehicles.   The suspect eventually stopped for members of the Clay County Sheriff's Office and the MN State Patrol on 8 St.

The investigation concluded that the group of suspects robbed the other party with intent to steal controlled substances.  A handgun was found in the suspect's vehicle.

The Moorhead Police Department was assisted by the Clay County Sheriff's Office and the MN State Patrol.

Names of Suspects Listed Below Picture 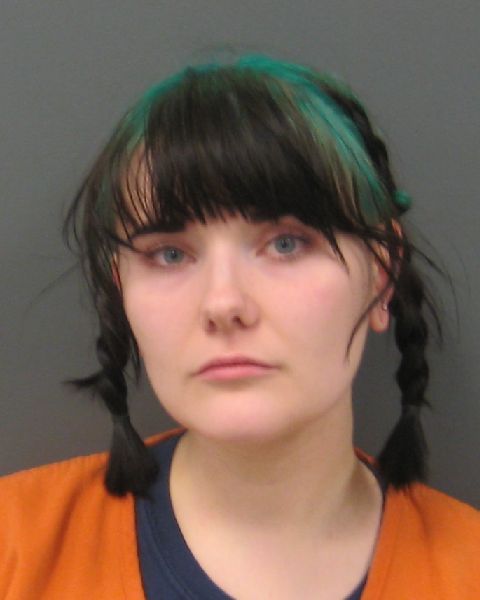 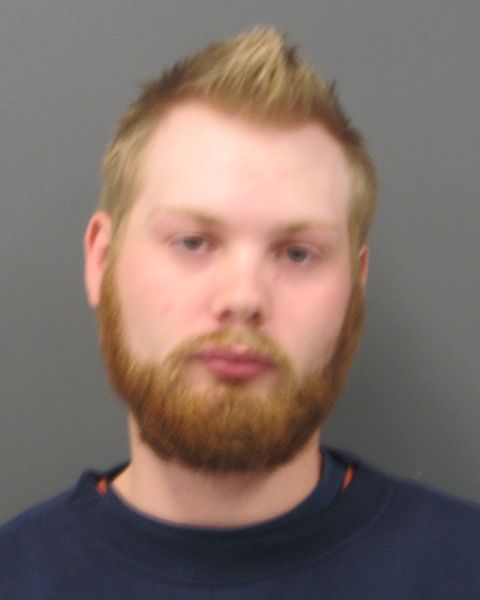 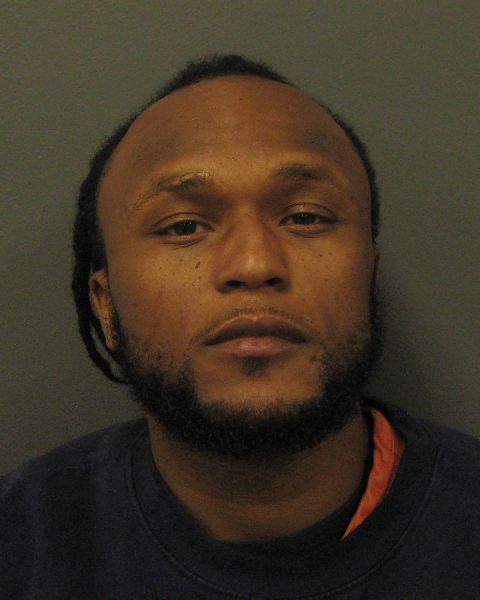 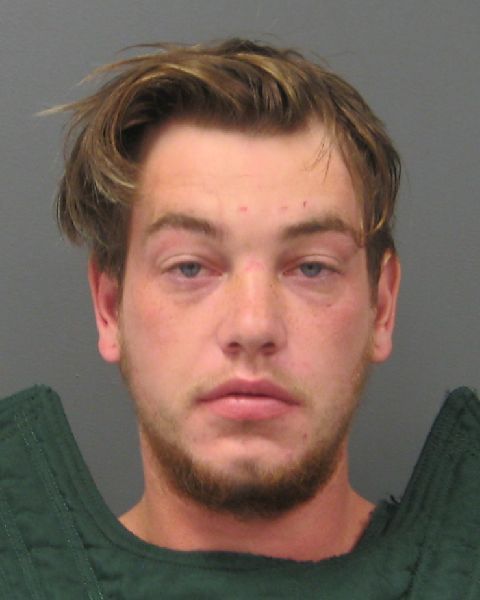 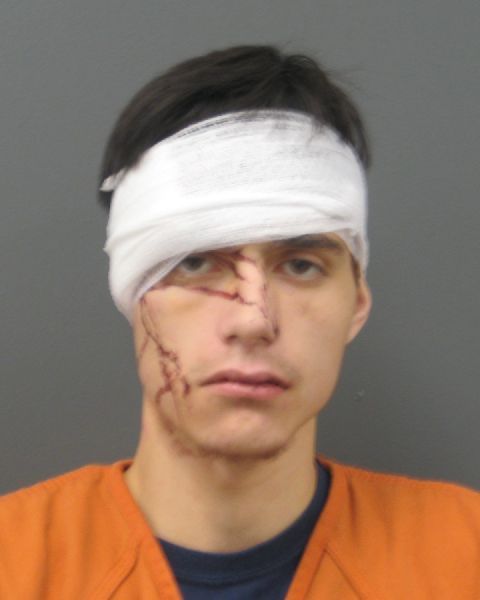