On Tuesday, August 27, 2019, at approximately 1:10pm, a Moorhead officer was on patrol when he recognized a female driving who had active warrants.  He conducted a traffic stop on the suspect's vehicle in the 400 block of 2 Ave. S.  At the time of stop, when the officer approached, the female attempted to place the vehicle into drive to escape.  The female then moved to the passenger side of the vehicle and began to flee on foot.  The officer was able to catch up to the female a short distance later.  The female then struck the officer in the face with a closed fist.  The female also was able to kick the officer in the chest.  The female was taken into custody after a short struggle.  At the time of the stop, a 9 year old male child was in the suspect''s vehicle.

Nicole Marie Gonzales, age 30, of Moorhead, was transported to the Clay County Jail.  The 9 year old male was released to family members who came to the scene. The officer did not seek medical attention and was able to continue with the rest of his shift.

The officer's report has been forwarded to the Clay County Attorney's Office with a request for the following charges: 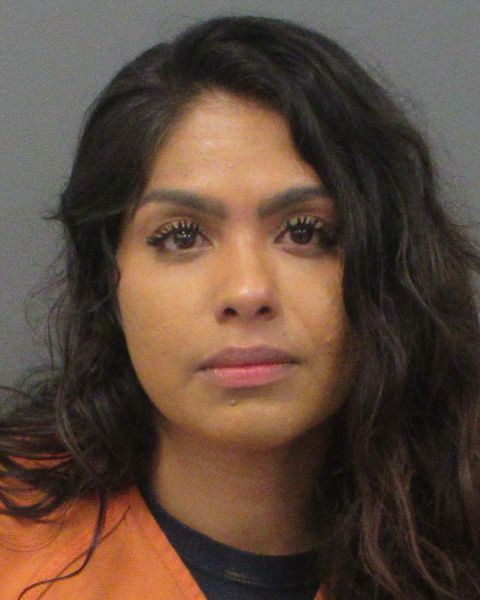