On Tuesday, June 25, 2019, a narcotics search warrant was executed at 1119 19th Street S, Moorhead. The warrant was conducted by members of the Lakes to River Drug & Violent Crimes Task Force, which includes members of the Moorhead Police Department, the Clay County Sheriff’s Office, the Breckenridge, MN Police Department, and the Wilkin County Sheriff’s Office. The warrant was due to an investigation of the possible sales of narcotics from this residence.

Officers found both methamphetamine and cocaine inside the apartment that were clearly packaged for sales, as well as $1,584 believed be involved in narcotics sales. The amount of drugs included approximately 290 grams of Methamphetamine, and 15 grams of Cocaine. The drugs had an approximate street value of $30,500.

Also located in the home were three children. Members of the Grand Forks County Child Protection Services had been attempting to locate the youngest child in order to place him in protective custody. All three children were placed with the assistance of Clay County Social Services.

On Wednesday, June 26, 2019, Grand Forks County Child Protection contacted our investigators regarding the status of the children. The 18 month old boy tested positive for methamphetamine on a urinalysis and was flown from Grand Forks to Sanford due to him going through withdrawals. 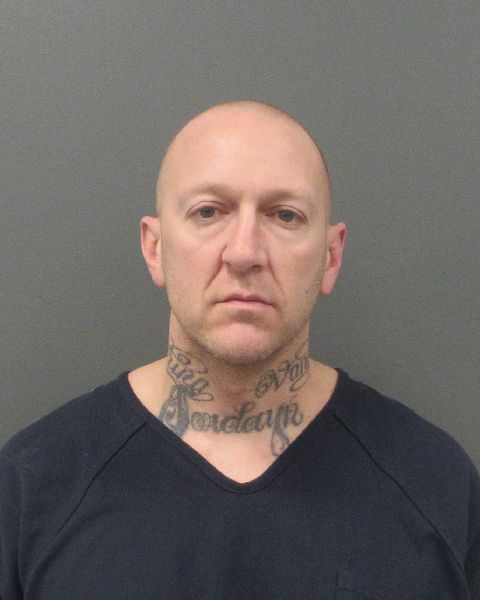 No Photo Available for Jasmine Mendoze